In the Escondida copper mine in Chile, the company trialed smart caps which analyzed driver brain waves to measure and act on fatigue. This was integrated into over one-hundred-and-fifty trucks to boost productivity and increase safety.

They are also using AI in automating decision making. For example, Mining Area C in Western Australia Iron Ore is using a system that selects which crusher trucks they should use. This cuts down a lot of time spent on making decisions and also increases efficiency since decisions are generally better than humans.

BHP is also deploying autonomous hauling vehicles at their Jimblebar Iron Ore mine and through this change has reduced costs by roughly 20%. 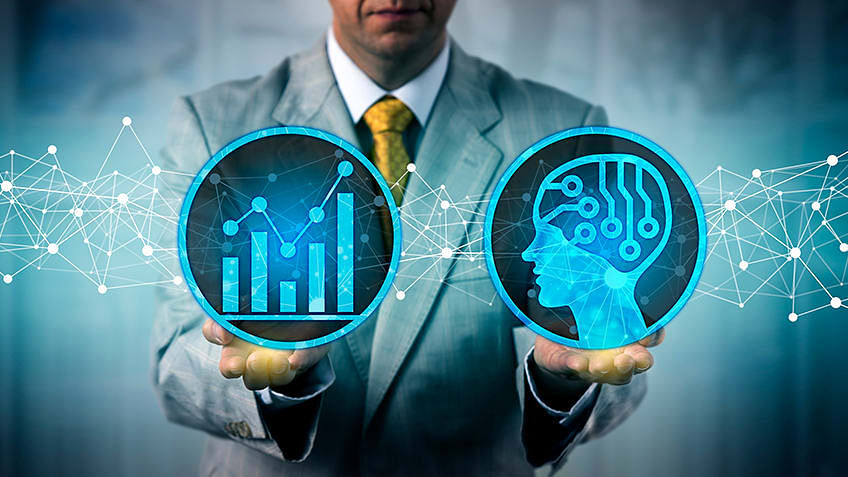 Vale is using AI in several areas with Advanced Analytics and is saving big as a result. At Salobo copper mine in Para, Brazil, there was a 30% increase in the lifespan of haul truck tires in one year which saved the company $5 million. This same technique is being applied in other mines and other truck parts including engines and fuel consumption.

Vale also uses AI to predict rail fractures which is helping to reduce the occurrence of fractures by up to 85%. This can save Vale $7 million per year. In total, the company expects to save around $26 million in 2018 from these changes alone.

Goldcorp recently partnered with IBM to put their smart technology towards exploration. IBM Watson services are being used to analyze drilling reports, geological survey data and more in determining which areas to explore and to quickly locate high-value targets.

In addition to the other beenfits mentioned before, this will also lead to a smaller impact on the environment.

It is clear that automation and use of Ai and Machine Learning can significantly help save costs, increase efficiency and have tons of other benefits for companies. What’s holding us back is data and having really good, and a large amount of it. However, companies are working on scaling the use of AI in Machine Learning in Mining and with big data becoming a huge industry we can start seeing more use of AI in the mining industry. One that is completely changing from what we’ve traditionally known it to be.

Login to quote this blog

You cannot quote because this article is private.